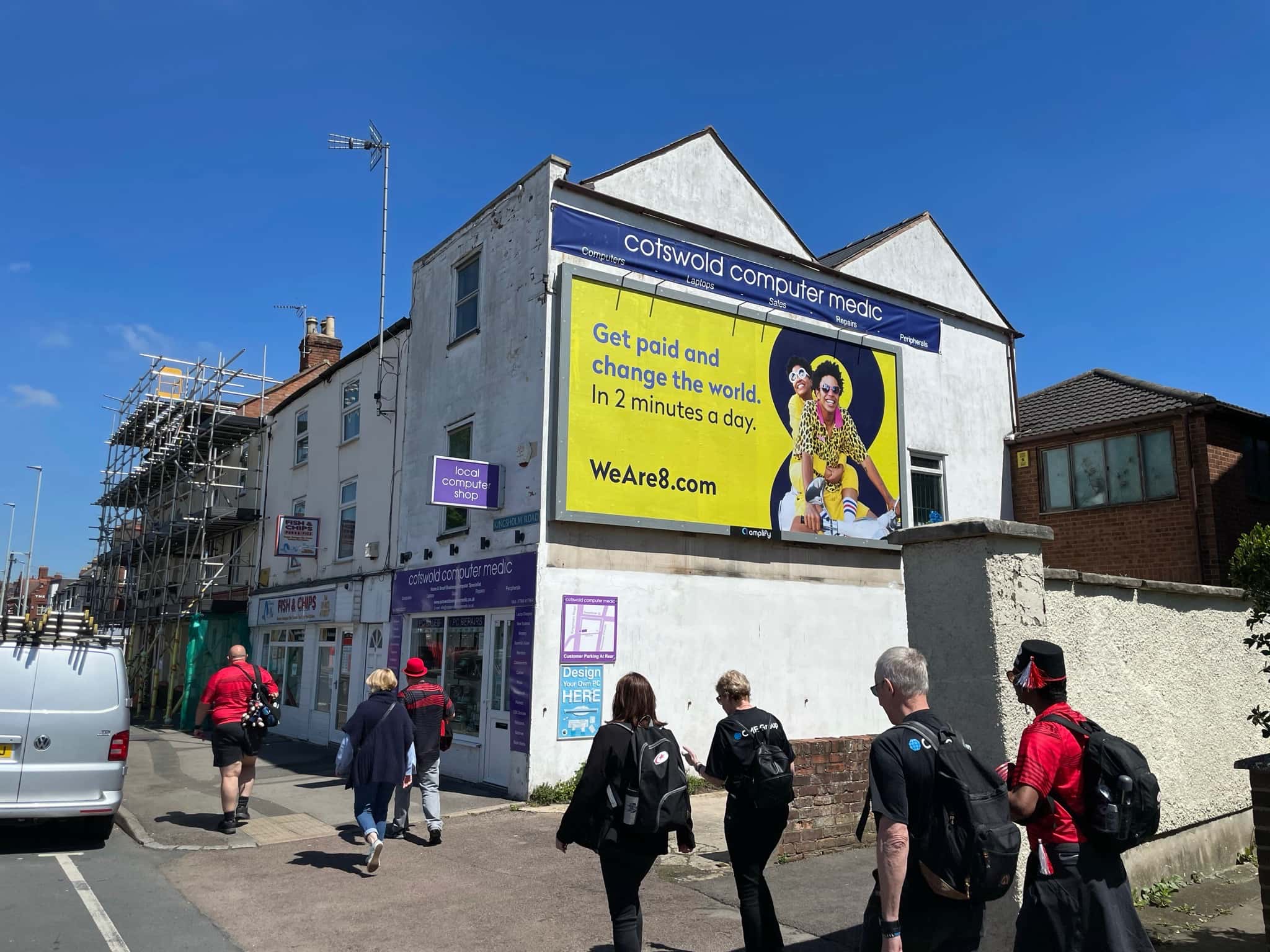 With the advances in technology and the more opportunities there are for a business to advertise, Why choose billboard advertising?. In this modern era traditional outdoor advertising still remains an essential part of a companies marketing plan.

Why choose billboard advertising in this modern era?

Let’s take a look at how the media landscape has changed over the decades, especially with the advances of digital advertising.

The internet changed the whole advertising landscape and the way its done. The Internet has created a direct connection between businesses and consumers in more intimate and intrusive way. Furthermore, Its a more diverse way to advertise than TV, radio and print publications.

The advent of social media meant that people are able to create content and comment on existing content in a way that was not possible in the past. Due to social media, advertising is not just a one way street in terms of getting messages to audiences. Consumers are having conversations about brands online and advertisers have to be more creative to engage with people.

People access the internet more via their mobile devices than a desktop or laptop computer. This gives advertisers the opportunity to connect with consumers in any place at any time, whether at home or outdoors.

Outdoor advertising has evolved dramatically. This is due to the  introduction of digital billboards and LED screens. Initially, digital billboards were only available to big, national brands who have big budgets, but recently it’s within reach of SME businesses. 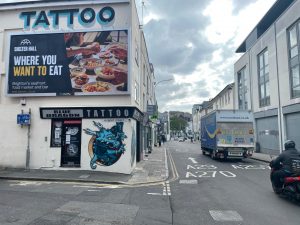 Given that the way we advertise has changed so much, Why choose billboard advertising for your company?

Well, lets start from the beginning…

What is billboard advertising?

A billboard is a large, outdoor advertising structure for delivering simple and memorable advertising in a high impact way.

A billboard is normally placed in high traffic count areas that has pedestrian footfall or vehicular traffic.

Billboards cut through the clutter

Decades ago it’s thought we saw around 500 adverts per day. Today, that amount is more like 5,000.

More importantly, If you want your business to be seen, you have to command attention. This is why you should choose billboard advertising. They use scale, impact and placement to grab attention in a way that no tweet, print advert or online banner could ever do. 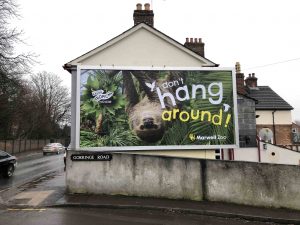 Its a fact that billboard advertising is perfect for building brand awareness. They’re hard to ignore and when an advert is designed correctly, They’re memorable.

A recent study found that 50% of people who paid attention to the billboard nearly half (47%) recalled seeing specific ads. 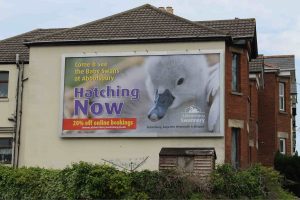 Building trust between your business and the consumer is vital if you want to get the edge over your competitors.  Billboards can help build trust in your brand because they are one of the oldest forms of advertising and represent stability in a rapidly changing world. For example, an advert the size of 48-sheet sends out a message that your brand has the resources to invest in large scale advertising. This increases people’s confidence that you will be able to deliver.

Nearly 60% of people trust billboards and other forms of outdoor advertising, according to research. Another study suggested that a majority of Americans not only noticed a billboard (71%) in the last week, but also saw an ad they related to (58%) and told family or friends about a humorous ad they’d seen (56%). Add to that the vast majority of people (83%) trust word of mouth recommendations the most, and you can see that choosing billboard advertising can be extremely effective for your business.

Want to know more about our  outdoor advertising packages? Please get in touch with the team today on 01202 670687 / matt@amplifyoutdoor.co.uk.