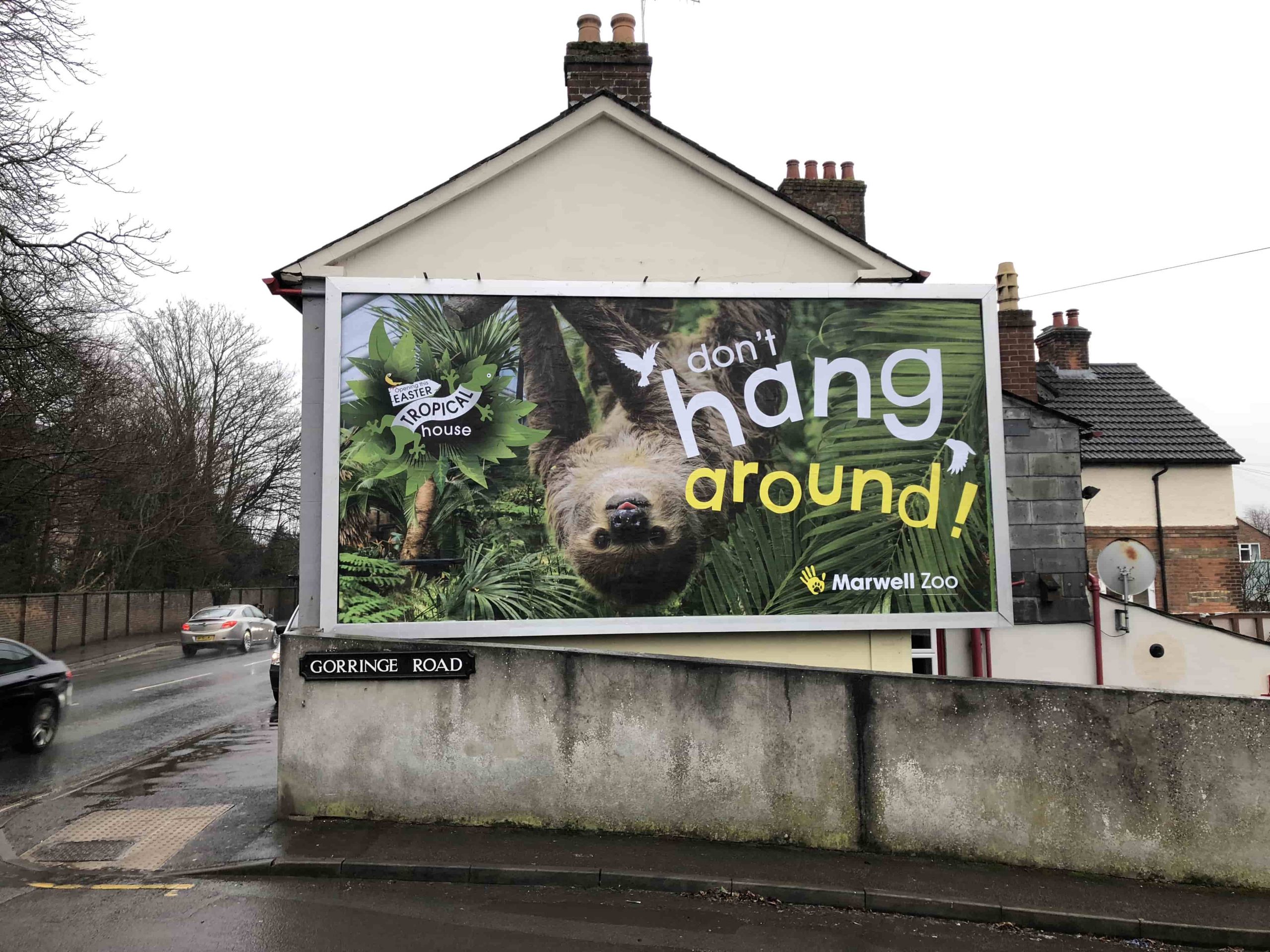 These days there are more forms of advertising than 20-30 years ago. Consumers are no longer looking at billboards in the same way as they used to. Billboards are still be considered as premium advertising space but many consumers are tuned into smartphones and radios. Motorists are often distracted by other things making it hard to grab their attention.

However, that doesn’t mean billboard advertising should be discounted from your marketing plan. Billboard advertisements are everywhere and even though we may remember just a handful, they can still have a powerful impact.

This means that out of home advertising is getting increasingly competitive, even in the digital age. So it’s important to know how to make your message count. Below are a few tips for a great billboard advertisement.

No more than 10 words

Consumers are normally on the move when they look at messages on billboard. So there’s not a lot of time to get your message across. You’ve got 5-10 seconds at the most. Designers who create billboard advertisements on a frequent basis recommend that you use no more than ten words.

There are some really bad billboard advert designs out there.  They are covered in long showroom addresses, phone numbers and website links. A billboard is an advertising medium that is ideal for brand building and direct response.

Make sure your call to actions are not loo long and do not use multiple response mechanisms.

Be Smart and clever

A boring billboard advert gets ignored. A smart billboard grabs attention and leaves a lasting impression. A billboard that’s trying to be too clever will be lost on your target audience.

As a rule, you don’t want your billboards to be cryptic and make people scratch their heads. Furthermore, outdoor advertising should be like a puzzle easy to solve with the audience fulfilled as they’ve figured it out.

The more billboard advertisements the better

These days billboard advertising costs are reasonable. Each location has a rating, This is based on traffic count, visibility, location and size. Placing your advert on several billboard advertisements within your local area will provide a greater reach and coverage. In turn this will increase your chances of advert views and responses. 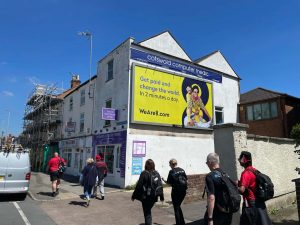 A great billboard advertisement shows them, not tells them

Images in outdoor advertising is the heavy lifter when it comes to the design of an effective advert.

The right image stirs emotions, inspires memories and can create an immediate response.

Use strong and relevant imagery to convey your message. Use simplicity whilst avoid anything too subtle within your design. By the time your audience works out your meaning, the moment is gone.

A billboard is your opportunity to do something eye-catching and memorable, so go for it.

We hear it all the time from clients when designing their advert “Please can you make the logo bigger.” The reason for that is easy to understand. The client is paying a lot of money to advertise their brand and wants the consumers to walk away with that brand planted firmly in their heads.

However, there has to be a balance. Too big and it distracts from the message. Too small and it’s a clever advert for a brand no one connects with.

Finally, you’ve followed all the tips for a Great Billboard Advertisement and designed a great advert. It’s interesting, concise with contrasting colours. But will it be seen? Will it be read and understood?

Print out your billboard design and hold it at arms length. Are you still getting everything you were when it was displayed on your laptop?  If not, go and tweak it. Remember you have at most 10 seconds to get your message across.

Want to know more Tips for a Great Billboard Advertisement and  outdoor advertising packages? Please get in touch with the team today on 01202 670687 / matt@amplifyoutdoor.co.uk.