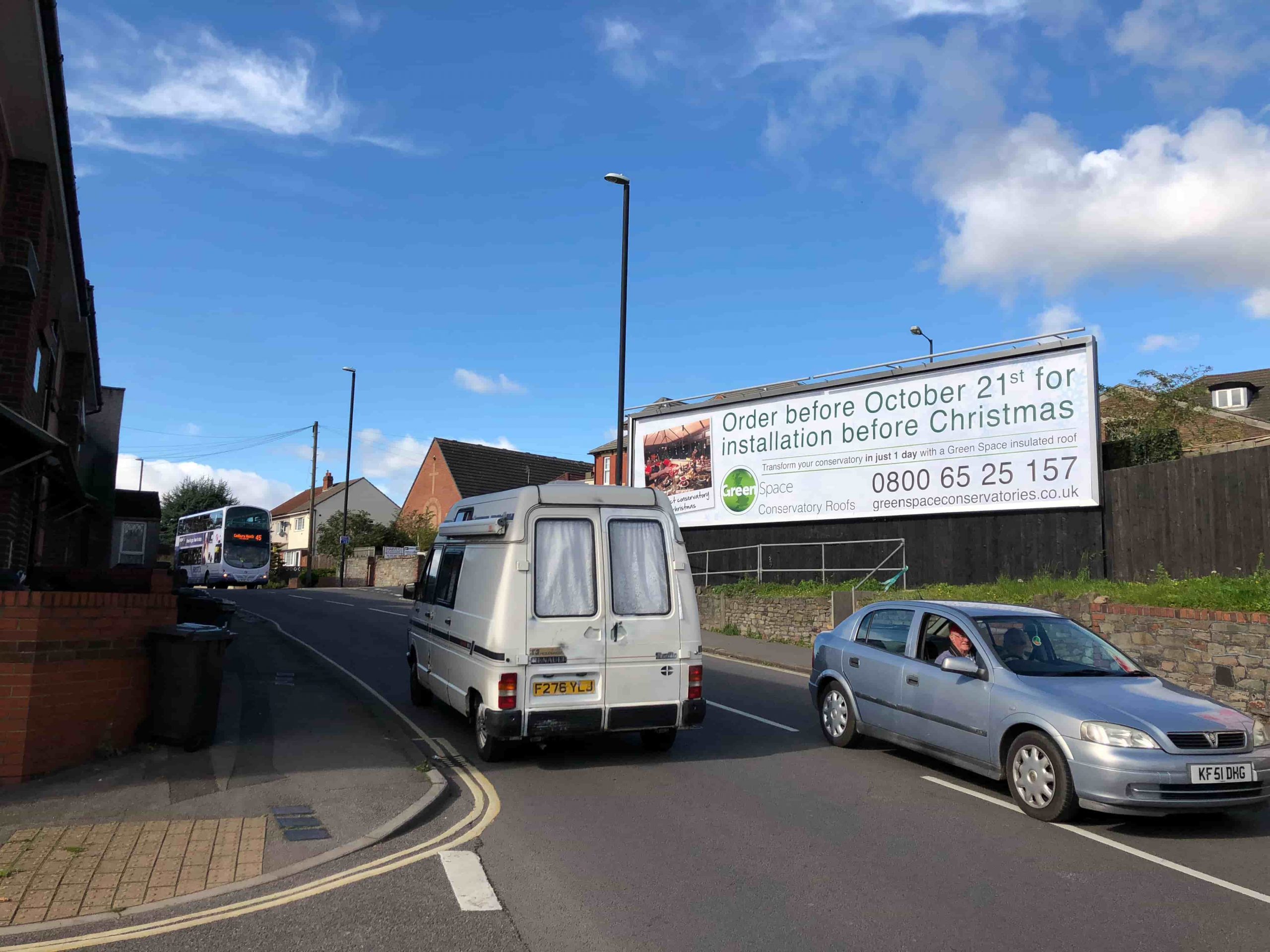 17 Feb How to use billboard advertising

With the burst of digital of late it has fragmented traditional media, but there is one format that has remained successful and practically unscathed – Billboard advertising. Also known as outdoor advertising, billboards provide an effective channel for reaching a mass market. Even as the Internet has  taken the lead over the past several years, every time we step out of the home, billboards still engage with us and make local businesses memorable.

Here are a few basic rules on how to use billboard advertising in the right way.

A consumer that absorbs a message on a billboard is normally on the move and only has a few seconds to take in its message. You often see outdoor advertising with way too much content.

If your brand and product appears to complex on your billboard advertising campaigns, go back to basics and stick to a maximum of 10 words. 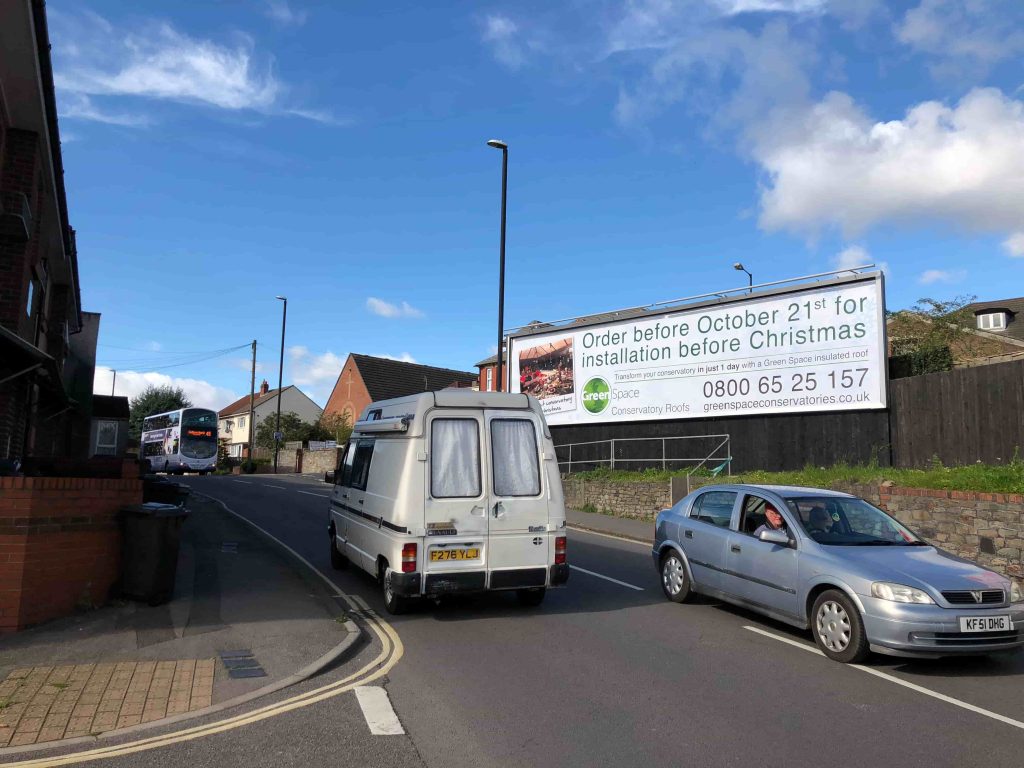 Strong Call to action with elements to back it up.

Stick to one call to action message and have it as your dominant element. All the other elements of your outdoor advertising message must be used to support your strong call to action. Avoid having everything competing with each for the consumers attention as they drive by at speed.

How to use billboard advertising in a smart way.

A billboard thats boring and plain will be be missed. If your message is trying to be too clever it will also be lost on your target demographic.

Complex jargon and public shaming messages will only make people angry and avoid you. Leave a lasting impression within the minds of potential customers by being smart. Keep your message simple and offer a solution to the problem of your target audience.

Tell your story via images.

When designing your billboard advertising message you must always remember that it is a visual medium. Do not think that it should be designed in the same way as a newspaper advert.

Use the space wisely by telling your story with high impact images, this will get people’s attention and make an impression.

The more billboards the better.

Billboard advertising costs around £350 for a 2 week slot. Depending on the size of your Town or City, one billboard would not be very effective. Billboard advertising is a mass market medium and is the perfect advertising format to talk to millions of people on a daily basis, but do not limit it to one location.

If your advertising budget will allow it, look to book a minimum of 2-3 billboards in prominent positions. Any savvy business owner will understand their target market and have a good idea of where they live, work and socialise, so buy billboard advertising located on the routes that they commute and hang out.  If your budget is tight and cannot afford multiple locations, Buy billboard space for every other month rather than trying one board every month. Use the pepper pot method, so as one slot finishes the other slot at the other location starts.