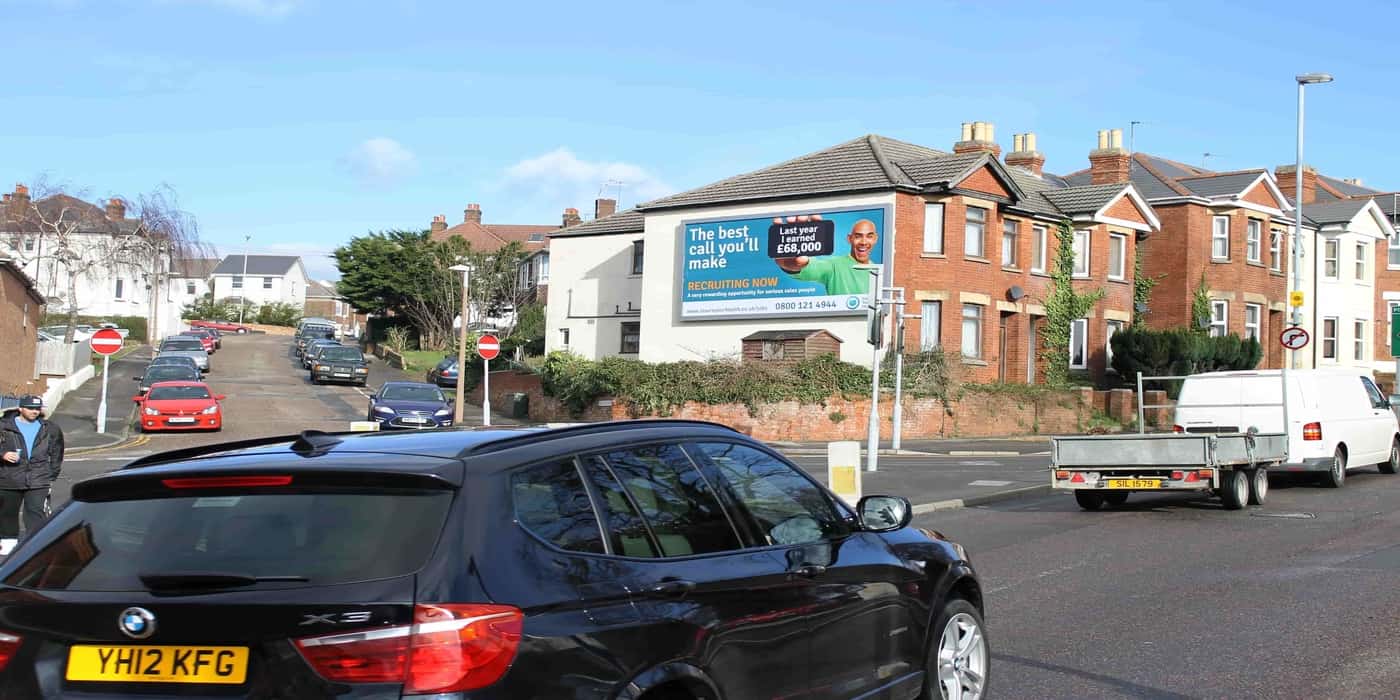 21 Apr How Do You Get Your Company On A Billboard

Most small businesses believe that getting their company on a billboard is expensive and out of reach, but that couldn’t be further from the truth. Engaging with your target audience as they commute, or in the places where they socialise, will attract them to your business, drive enquiries and sales.

In this guide, we’ll explain the process and how easy it is to get your company on a billboard in order to dominate your local market over your competitors.

Perhaps you want to advertise near to your showroom or venue in order to signpost potential customers within the immediate vicinity. Or maybe you want to appeal to shoppers by advertising close to shopping centres. Then again, you can make use of longer dwell times by advertising on billboards at busy traffic light junctions.

There are many possibilities when it comes to finding the right billboard locations for your company. Have a think about what you want to get out of your advertising campaign and where the most effective locations might be. You need to satisfy yourself that you will be able to engage with your key demographic when putting your company on a billboard.

Amplify has over 20 years experience within the advertising industry with a great local knowledge and we can find you the right billboard slots for your company. 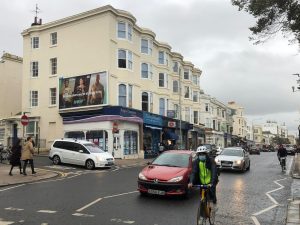 The Cost Of Getting Your Company On A Billboard

The cost of billboard advertising depends on several factors, These mainly involve the location, campaign length, production, frequency and size. 48 sheet billboard advertising is typically booked on a minimum of 2 weeks and is charged at £350+vat for that period. However, If you were to book on a longer term, the costs will be discounted even further.

The basic rule here is, the larger the billboard space, the more it will cost. This will also have an impact on the poster printing rates.

The length of campaign refers to the time period during which your company is displayed on a billboard. Billboards are generally booked on a 2 week cycle but offers great discounts for long terms.

When looking at the costs of putting your company on a billboard, you need to make sure what is offered as part of the service. You should always determine if the price they have quoted includes the figure for designing artwork and poster production.

The Frequency of Bookings

The same offer of discounts applies to regular and returning businesses. Customers who book multiple times throughout the year would have access to discounted rates. 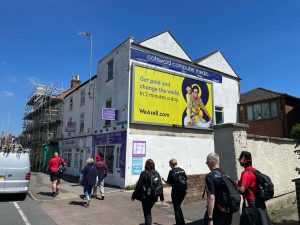 Designing the right billboard advert for your company

If you’re company is going to invest in a billboard location that will potentially be seen by millions, you want it to do its job. Here are a few tips for designing your billboard advert that’ll ensure your billboard is effective and eye-catching.

A successful billboard design takes the consumer on a journey,  even if that journey is a few seconds as they drive past your companies advert. Most billboard designs are image led with little amounts of text.

In fact, most drivers stop reading after a few words. Use your billboard to convey the essence of an idea or campaign rather than describing it with text.

Make it bold and simple

A motorist of pedestrian only has a few seconds to engage with your billboard advertisement. To reach the highest number of views, keep your billboard design simple. Use big, bold fonts against contrasting background colours and avoid narrow, script fonts.

Depending on the location of your companies billboard, you may be able to design it so it interacts with its surrounding environment. This strategy make your advertisement stick out among the noise and grab the attention of passerby.

If your interested in getting your company on a billboard and would like to know more about out of home advertising within the local area. Please get in touch with our team. We offer great packages and free advice in order to increase the success of your advertising campaign. Please get in touch on matt@amplifyoutdoor.co.uk / 01202 670687 / 07557 373483