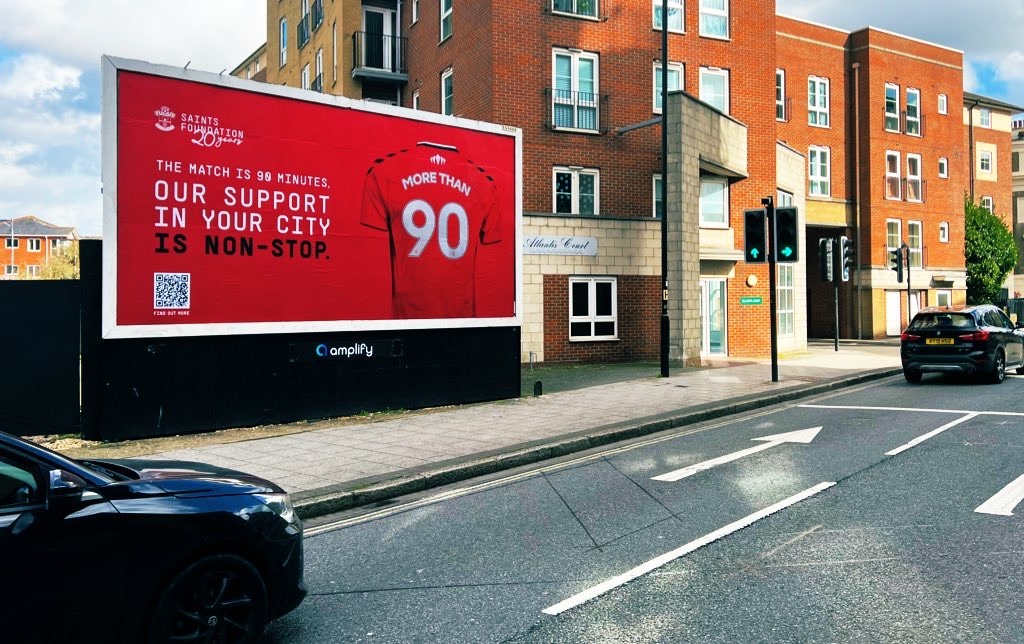 20 Mar The cost of billboard advertising per week

The cost of billboard advertising per week is affordable for most small businesses and can be highly effective as part of a marketing plan. If you walk around your local area, you’ll easily spot just how many outdoor advertising opportunities there are to promote your business.

For many small companies with local clients, billboard advertising lets you spread the word about your business to local people as they move around the area.

For example, a University could advertise near to a College, or a car dealership could advertise at a traffic light junction on a busy road. You can target the right audience, right at the place and time where they might want your products or services.

There are billboard advertising spaces wherever you look – on the side of the road, in bus and train stations, in shopping centres and at busy traffic light junctions. 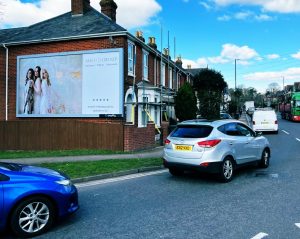 There are several factors that affect the weekly costs of a billboard, these include location, advert design, printing costs and rental period. Let’s have a look at some specifics below.

Put simply, the larger the advertising space, the more it costs to advertise on.

A 96 sheet billboard which is 40ft x 10ft in size has more appeal to advertisers as its likely to gain more views and have a greater impact. Furthermore, a larger billboard will also carry higher poster production costs which should be factored into the weekly cost of the billboard.

The weekly cost of a billboard site can also be determined by the length of time it can be viewed for. Location plays a big part in this, but the visibility of a billboard can also be influenced by the height and any obstructions that block the view of the advert.

Billboard advertising is traditionally sold on minimum of 2 week. But our advertising rates per week will reduce the longer you book the billboard for. 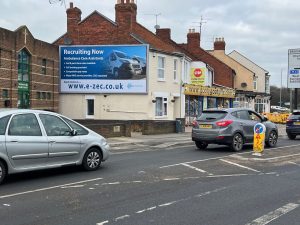 How much is the cost of billboard advertising per week?

Most local firms don’t even consider using billboard advertising because they think it’s too expensive and beyond their budget. In fact, many people don’t realise how affordable it is. Because big brands use it, they assume it’s too expensive for SME’s.

The average cost of billboard advertising per week in the UK is around £200 for a standard 48 sheet size. However, the weekly rate would be further reduced if the advertising space were booked on a longer term.

How long should I book a billboard for?

Is it expensive to advertise on a billboard?

Billboard advertising costs are often perceived to be an expensive format to invest in, and only accessible to big, national brands. This couldn’t be further from the truth and now is the time for businesses of all sizes to utilise this very successful advertising medium due to the weekly cost of billboard advertising being within reach.

Businesses can book billboard spaces from as little as £200 +VAT per week, including printing costs. Furthermore, longer bookings can reduce the weekly cost to £100+vat.

So, in short, no, It’s not expensive to advertise on a billboard.