16 Sep Rules to get your billboard advertisements noticed

Businesses are fighting more than ever these days with interaction from potential customers, billboard advertisements is a premium format that has the ability to interrupt people when engrossed in their smart phones and tablets.

Billboard advertising is all around us. Even though we only remember a handful due to the creative design, they are also powerful at brand building. You can get increasingly competitive through outdoor advertising. It’s important to know how to make it count.

Here are some rules to ensure your billboard advertisements have the best chance of being noticed and remembered.

Use nine words or less in your billboard advertisements.

Billboard advertising is seen when consumers are on the move. They have around 6/10 seconds to take the message in. Therefore, around nine words is all you need to get the point across. You can push this to a few more words depending ease of reading, but less is more here.

Be Smart, But not too clever.

Boring billboard advertisements will be overlooked. A great billboard design will grab the attention of the passer by, leaving a lasting impression. You sometimes want your billboard advertising campaign to make people scratch their heads and wonder what is going on. This will add intrigue and they will share on social media and want to find out more about your product. 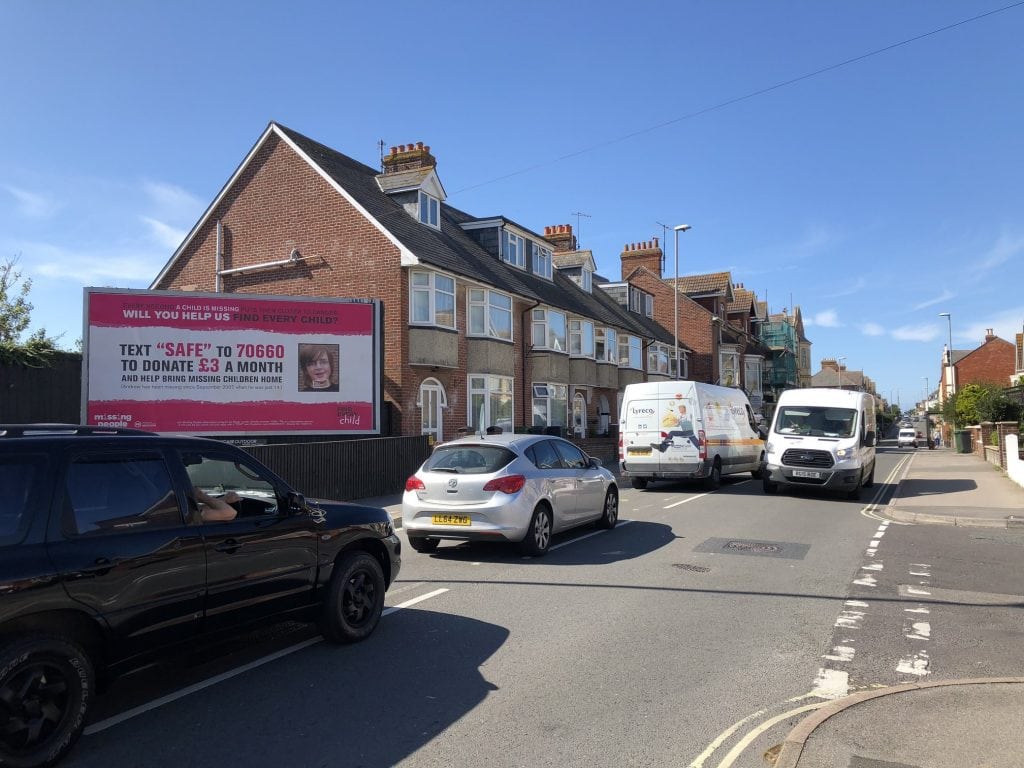 The more billboard advertisements, the Better.

If you use one billboard, your impacts are obviously less than if you have four or five billboard advertisements. You really want about 4-5 depending on the size of your local area. This will work out more cost effective as Amplify Outdoor offer great discounts for multiple locations.

Keep It Simple and it will be effective

A billboard message is read quickly. More often than not, you see it as you drive past in your car. Therefore, it needs to get the message across in an effective way. This is not the place to use complex layouts or an essay. Billboard advertisements are a smack in the face, and the simpler it is, the more powerful it is.

Billboard advertising is about making a big statement in a short space of time. Getting your business to stand out from your competitors to reach your target audience.

It’s a visually led advertising medium that should use only a small amount of words, so using a striking image that depicts your business and product image is key to success. 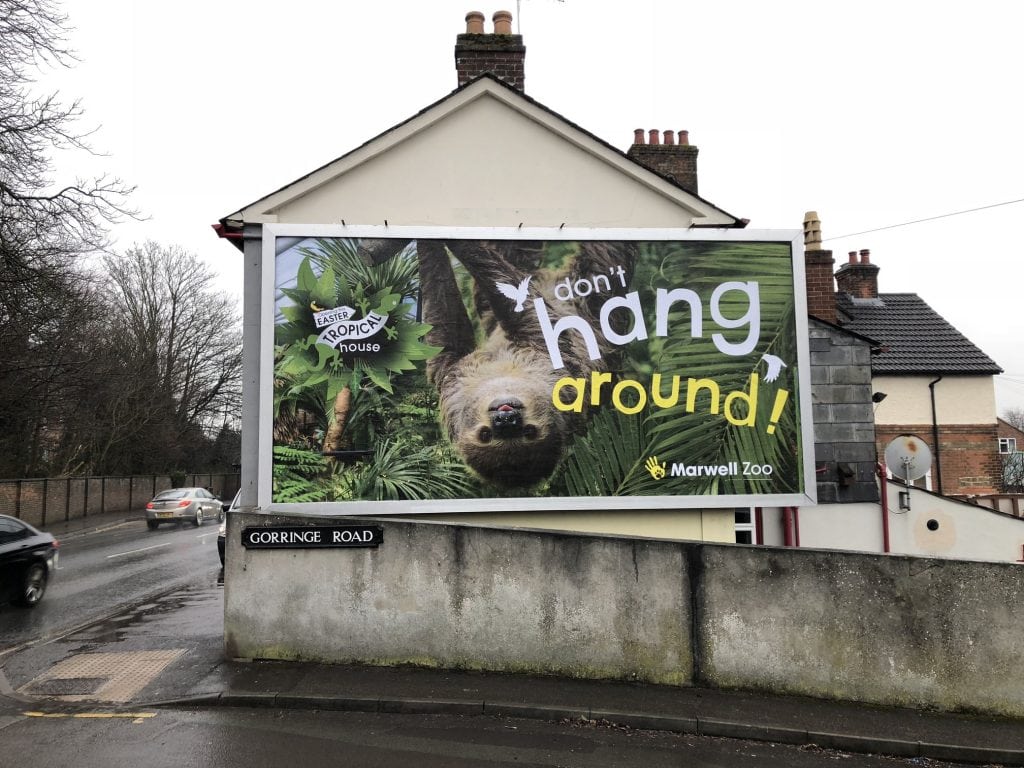 Billboard advertisementsare a great investment for your business. You must use the space wisely. If you are using a headline that explains your visual, you’re wasting words. If your imagery is dull, or doesn’t relate to the product, you are squandering your opportunity. As so many great copywriters and art directors will tell you, concision is everything.

Be careful on the size of your logo

One of the things that we most here from clients is “make the logo bigger.” The client is parting with their hard earned marketing budget to advertise their brand and want it to be as big as possible. However, you have to get the balance right. If your logo is too big it will distract away from from the main message.  If your logo appears too small and then it’s a clever ad that no one will connect with.

Your billboard advertisements need to pop. Remember, you have around 5-10 seconds to get your message across.